10 Super Ingredients to Look for in Meal Replacement Shakes 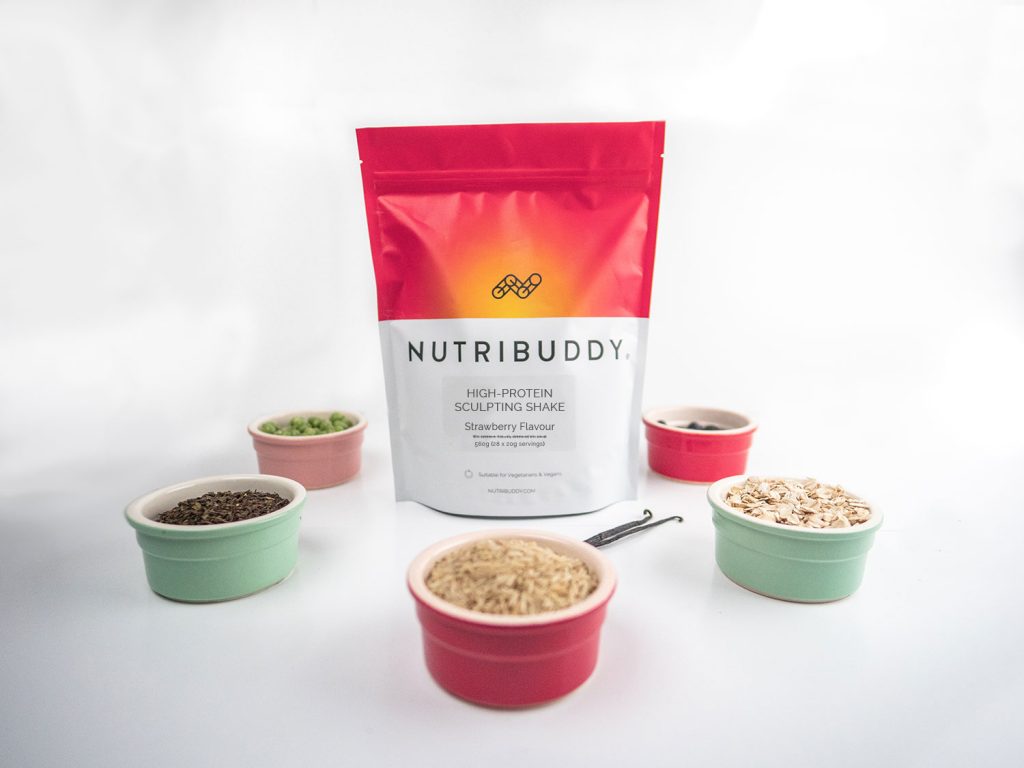 The nutrition market is full of buzzwords and marketing spiel: and you’ll undoubtedly have heard of ‘superfoods’ as part of this.

In truth, there is no set definition for this term, so its meaning varies.

In order to cut through the uncertainty, here’s ten ingredients clinically proven to be a super addition to any meal or snack – so actively seek these out and try to include them as much as possible in your diet.

Oats are often considered just a breakfast food, but there’s great potential in this tiny cereal.

Oats include a fantastic nutritional profile of vitamins, minerals and antioxidants, and even contain a type of antioxidants called avenanthramides which are almost exclusively found in them.

Avenanthramides have been proven to act as an anti-inflammatory and help dilate blood vessels to improve blood flow around the body.

What’s more, oats can be easily added to drinks as well as foods to thicken them up; helping keep you feeling fuller for longer.

Oats are included as a key ingredient in most Nutribuddy meal replacement shakes.

It’s said that chia seeds are amongst the healthiest foods on the planet – not bad for little seeds barely bigger than the head of a pin.

Chia seeds are substantially well nutritionally-packed without containing many calories, as well as being an organic wholefood and naturally gluten-free.

Chia seeds have a high-soluble fibre content, meaning that very little of the carbohydrate content within them can be absorbed.

You can find chia seeds in Nutribuddy’s best-selling Breakfast shake or their chia and coconut porridge.

Flaxseeds have been lauded for their healthiness for centuries, but it seems to be a fairly new entry into the Western health food markets.

Flaxseeds; whole, ground and in oil form; are a rich source of alpha-linolenic acid (sometimes shortened to and referred to as ALA), a plant-based Omega-3 fatty acid.

Flaxseeds can be found in Nutribuddy’s Shake Complete and crunchy varieties of Breakfast shake.

During harvest, the stems and veins are removed and it is ground into powder.

As matcha green tea powder contains the nutrients from the whole tea leaf, it has more caffeine and more antioxidants than usually found in green tea.

Matcha is an especially dense source of catechins, natural antioxidants.

Upping your intake of catechins as a result of consuming matcha green tea can help prevent cell damage and lower the risk of chronic disease.

Although for many the word ‘hemp’ may immediately conjure mental images of marijuana, the truth is that this plant really packs a punch nutritionally; as well as being legal and not inducing any ‘highs’.

It has a nutritional profile similar to egg whites or soy, but without any allergens.

It’s also very easy to digest because of its edestin and albumin content, which break down easily in the body.

The fruit of the coco plant, the coconut, has many uses, for its water, milk, meat and oil. Coconuts contain high levels of (natural) fats but are very nutritious.

Several studies have been carried out on those with high levels of coconut in their daily diets.

The results of these found that there are links between coconut consumption and lower levels of belly fat, lessened risk of developing heart disease and higher levels of ‘good’ cholesterol.

Pea protein is made by extracting the protein from yellow peas and grinding it, dried, into a powder.

It is a ‘complete protein’, containing all nine essential amino acids for the body and is a great source of BCAAs (Branched-Chain Amino Acids), too.

Blueberries are often classified as a ‘superfood’ and are some of the most nutrient-dense berries available.

A portion of blueberries provide up to 25% of your recommended Vitamin C RDA, 36% of your Vitamin K RDA and 25% of your Manganese RDA.

Furthermore, the levels of naturally-occurring antioxidants are considered to be the highest of all fruit and vegetables.

The antioxidants in blueberries have been proven to have powerful health impacts on humans during clinical studies: including reducing oxidative cell damage by up to 20% and significantly reduced levels of ‘bad’ cholesterol in the body.

Rice protein is not widely available in mainstream supermarkets and shops but is growing in popularity as its nutritional profile is realised amongst experts.

It is a great source of BCAAs (Branched-Chain Amino Acids), which is often a selling point of more mainstream protein powders – you’ve likely seen those four initials stamped across chunky tubs in health and fitness stores!
The lack of big brands retailing rice protein means that it has not yet been heavily studied, but one such clinical trial saw an impressive muscle gain (+12%!) compared to those consuming whey.

Lucuma is a fruit native to South America, and is consumed usually in the Western world as a powdered supplement; often as a sweetener, due to its taste.

Small changes to your diet can yield big results, so consider adding in some of the above as a supplement or substitute those ingredients you already consume.

Nutribuddy’s meal replacement shakes contain all of the above ingredients across their shake range.

You can find full nutritional profiling for Nutribuddy products on their product pages.

You won’t find a more transparent and open source of health nutrition!